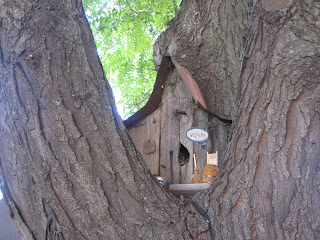 For five years we have been planning construction for a “Fairy Garden” in the courtyard, and it was started yesterday.  We don’t know when all the fairies will move in, but we want to increase the plantings in the area so it can also be an attractant for butterflies.   They just seem like they would be species which could live together peacefully.

Of course, a story is evolving with the building of the kingdom of Matadorae.  So far we have a place for the tree fairies as well as those who live underground; the underground ones are built more like hobbits and therefore are nearly flightless because of their girth.   There are some inhabitants who have a house under the wagon and who don’t have nearly the travel problems.   There is a dragon of some sort who lives in the Northern Nether Region, but we don’t know what he is really like since he hasn’t been seen yet. 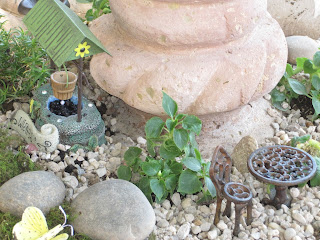 With some effort, a fairy can manage to get to the second layer of the fountain where wishes can be made and purchased.  As best we can tell, this is the only enterprise making money at the current time. 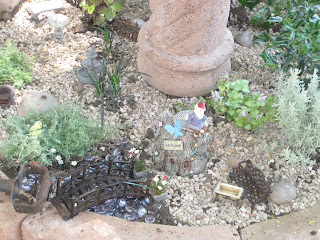 The Tongue River, which flows under the bridge, extends to the forest which is made of prickly leaved bushes that are especially dangerous.  It is important to remember that this is not a tributary of the West Texas Tongue River, but the one which is found at the end of the wagon tongue which must be crossed to get to the Fontein.   We have yet to know the extent of the dangers in the forest, but it is strongly advised that all creatures avoid the area.
We are praying for a gentle rain from an antique sprinkling can but have yet to find one so the plants are having to live with a gentle misting from the water hose. 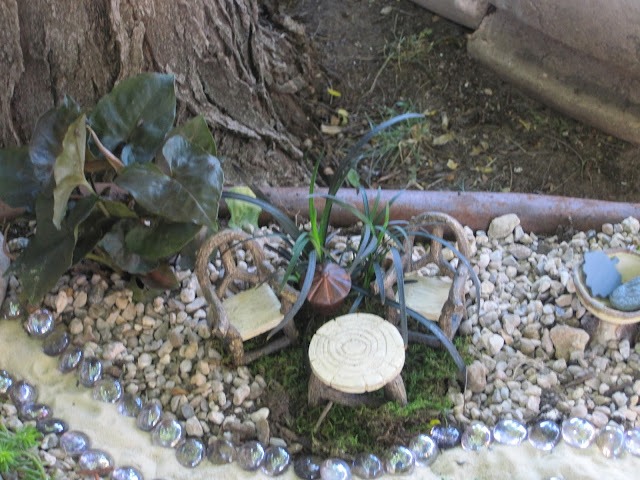 Posted by Hotel Matador at 7:26 PM

That is absolutely awesome! We will definitely have to visit sometime.

This mold shall be constructed in the least expensive manner potential to produce a very limited quantity of prototype elements. Tighter tolerances may be requested and will improve the cost of|the worth of} tooling due to extra sampling and grooming. In its Medical Scissors pure form, POM has low impression strength and a really excessive rate of thermal growth. Mold shrinkage is relatively excessive and acetals don't resist UV light. POM plastics would possibly be} homopolymers provide larger hardness and tensile strength.